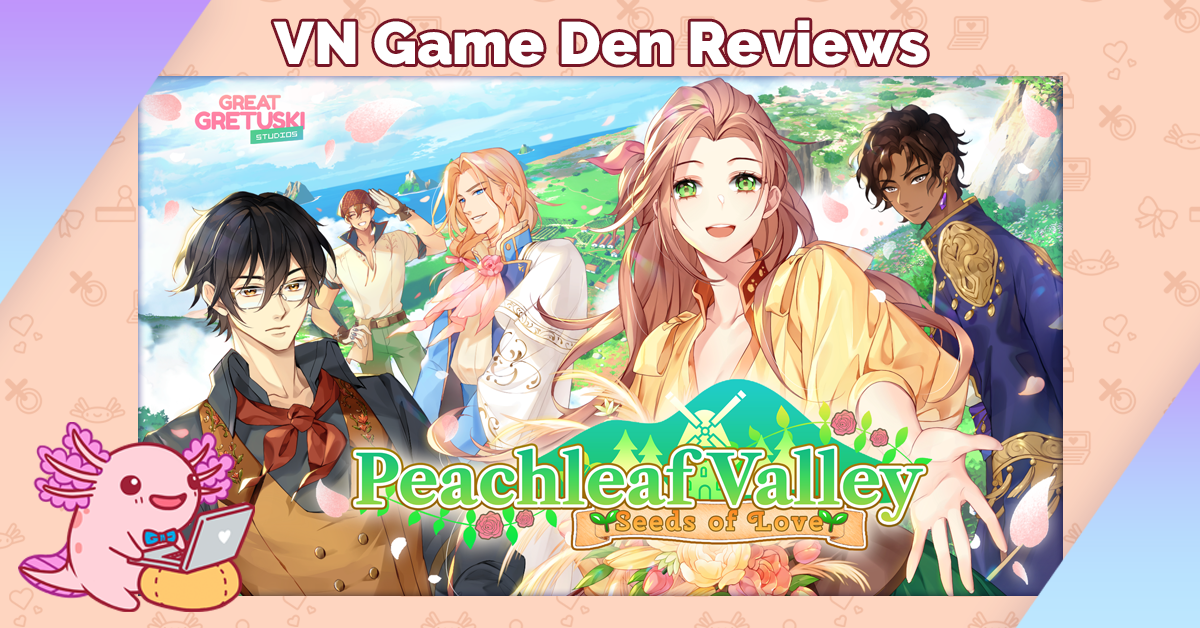 When Seraphina loses her job, she finds herself with a serendipitous opportunity to move to Peachleaf Valley and make a new life for herself in this otome game currently on Kickstarter!

Peachleaf Valley: Seeds of Love is a farming-sim-inspired otome game in development by Great Gretsuki Studios. When Seraphina loses her job, she finds herself with a serendipitous opportunity to move to Peachleaf Valley to make a new life for herself… and possibly fall in love! 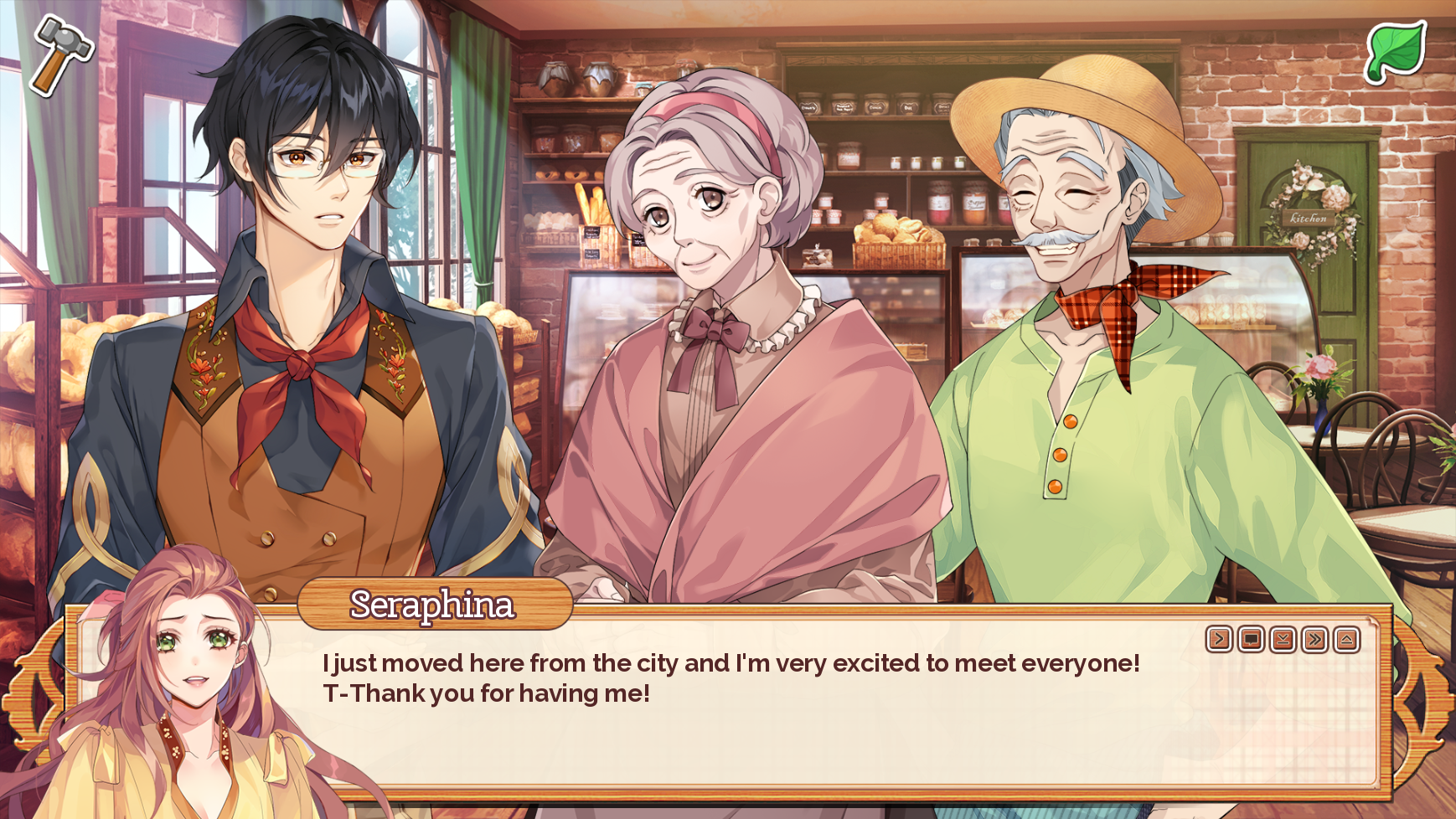 There are four initial romance options in the game, with more being added as stretch goals in the Kickstarter campaign. As of the time this article was written, three additional romance routes have been unlocked. With Peachleaf Valley, you will certainly find a suitor you like with all the options becoming available!

It’s hard to talk about Peachleaf Valley without mentioning the art style that has captivated so many people. The sprite designs are all unique and carefully crafted with a lot of details. Whether it be gold embellishments on Naadim’s costume, Jude’s elegant vest, or Skylar’s extravagant coat, each character has something that describes their personality. Just from looking at the characters, you get a good glimpse into them.

There are quite a few CGs that all look like they’ve come out of a high-budget visual novel. In fact, a lot of Peachleaf Valley feels like it’s coming from a huge gaming company when in reality the devs are independent. Perhaps that’s why the game is so enchanting to many people. There’s a level of polish not seen in many indie VNs with smaller budgets, including partial voice acting for almost every other line, highly stylized and detailed art, and an opening video.

There are other charming aspects to the game such as the themed UI, the sound effects when clicking buttons, and even the little leaf mouse pointer. These are all smaller details that add a lot to the game’s aesthetic and player’s experience. 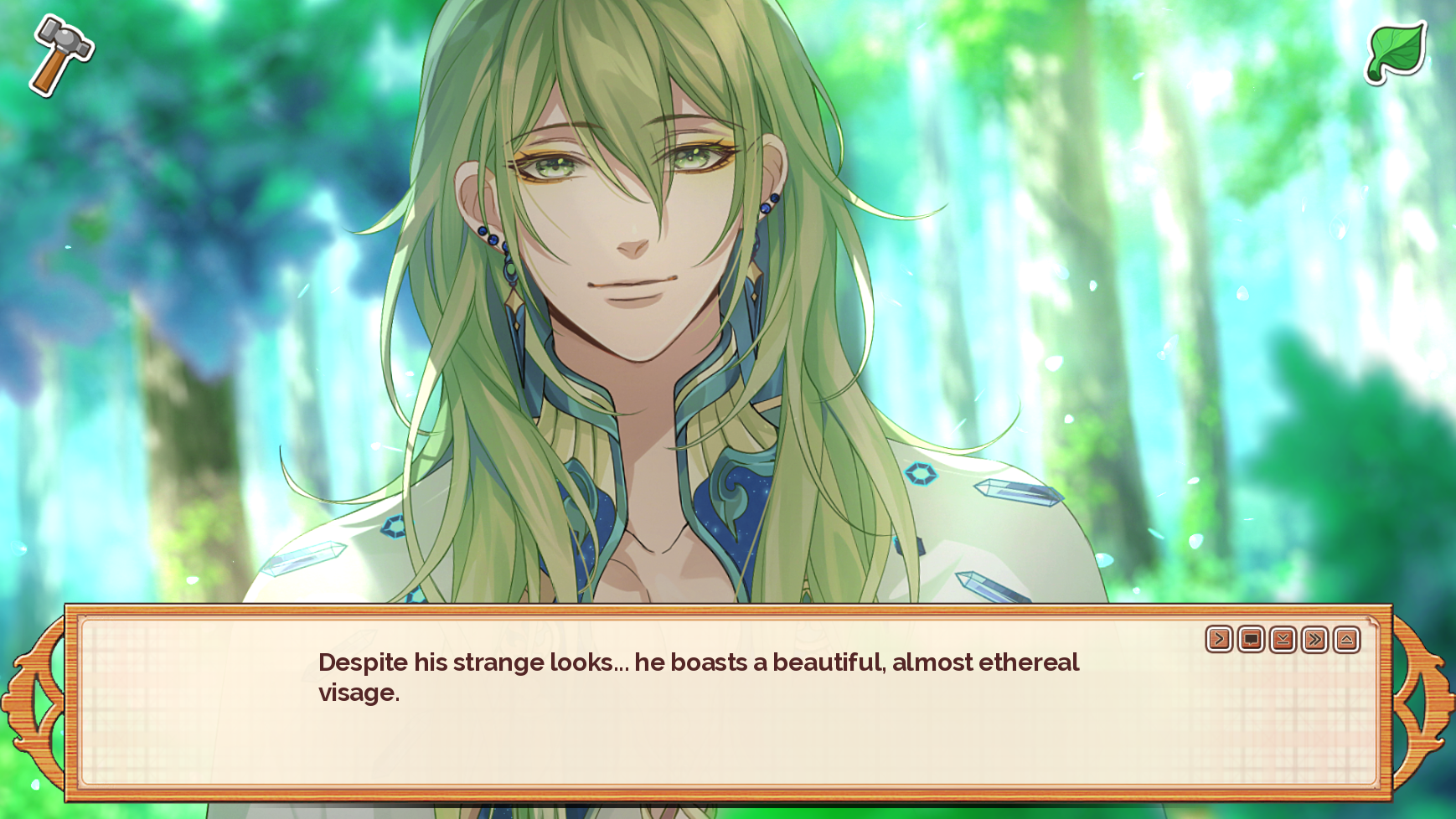 You’ll immediately get swept into the world of Peachleaf Valley. Great Gretsuki Studios has created a beautiful and immersive story. You learn about the town and its people without feeling like information is being hurled at you.

There are several distinctive townspeople with different personalities and jobs. I especially loved the diversity in the game’s main love interests. There are characters who are not from Peachleaf Town who speak with accents. I’m interested in seeing how their stories unfold and what we can learn about their personalities.

Furthermore, the game introduces the interesting concept of nature spirits (three of whom are romanceable thanks to Kickstarter backers!). They bring a familiar feel to the game, showing an appreciation of the games Peachleaf Valley is based on, like Stardew Valley and Story of Seasons.

By the end of the demo, you’re left wanting more. Not only of the main cast whose romances players will be clamoring for more of, but also because of the mystery and intrigue of what’s to come. With supernatural elements and a small country town, the game’s plot promises both sweet and exciting moments. 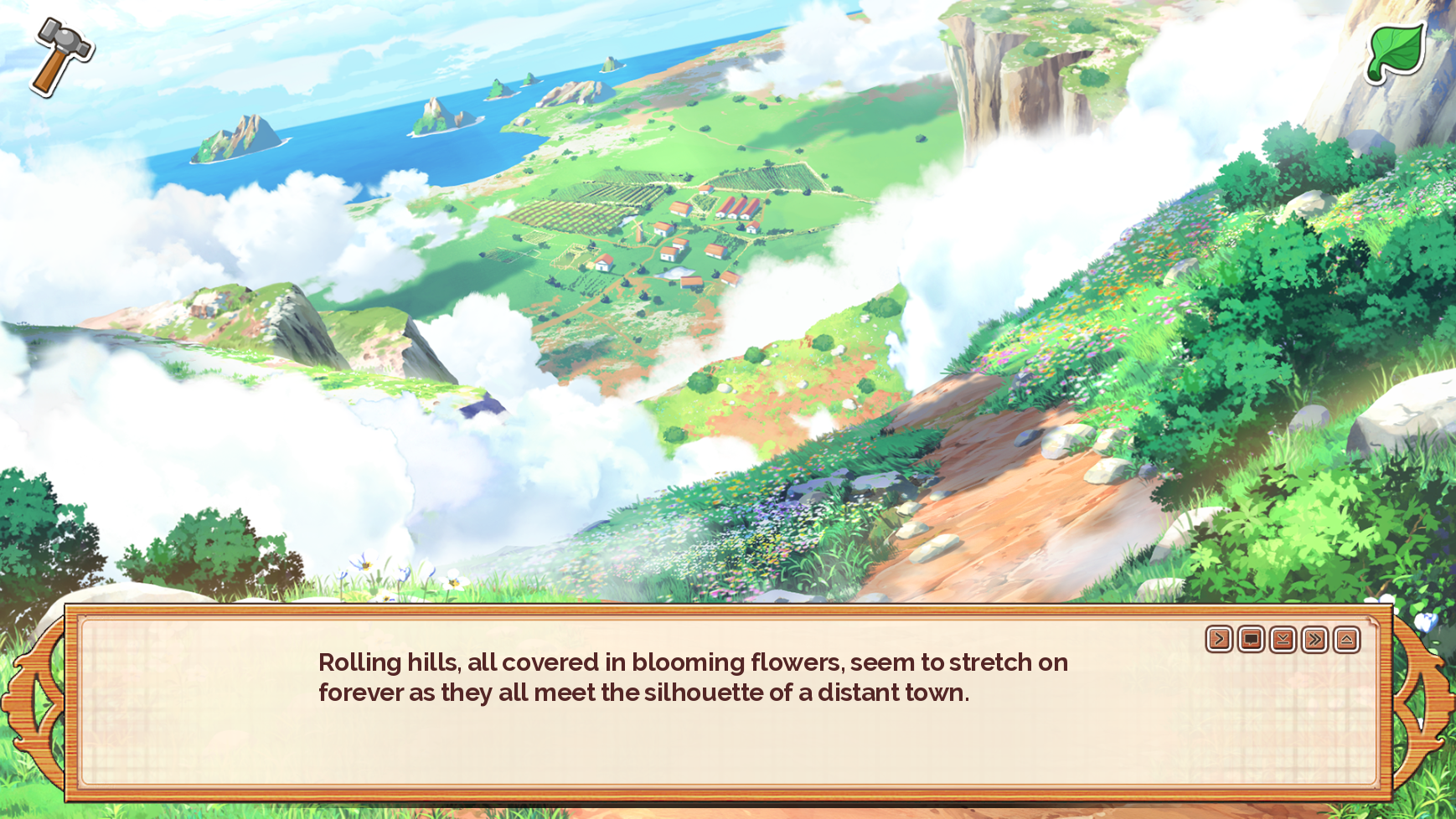 Peachleaf Valley: Seeds of Love was funded fully on the first day of its Kickstarter campaign, which is a reflection of the game’s outstanding quality and charm. If you’re a fan of otome games or even just farming sims in general, I recommend giving the game a try. While there are no farming minigames planned as of yet, the atmosphere and story are enough to keep players coming back for more.

You can back Peachleaf Valley on Kickstarter until July 10th, and play the demo for free on itch.io.