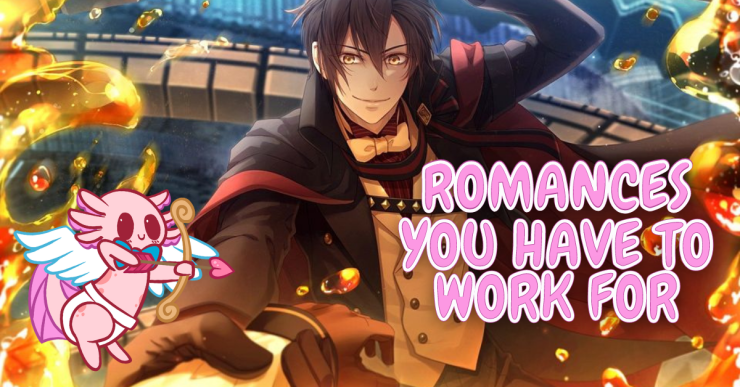 Romances You Have to Work For

Check out these three characters whose romance routes you can only unlock after a little bit of work!

Picture this: you’ve just gotten a romance visual novel that you’ve been waiting ages to be released. You finally have it fully downloaded on your platform of choice and you’re curled up, ready to play. You press start and the title screen comes on in a flurry, showcasing all of the beautiful characters that you can spend time with. You have your eyes set on one character in particular, but your worst nightmare comes true right before your very eyes.

They aren’t romanceable. At least, not right away.

What do you mean I have to complete all of the other routes before I can unlock the love of my life?! We’ve all been there, but sometimes, the romance is definitely worth the wait. Check out these three characters whose love you have to work for. 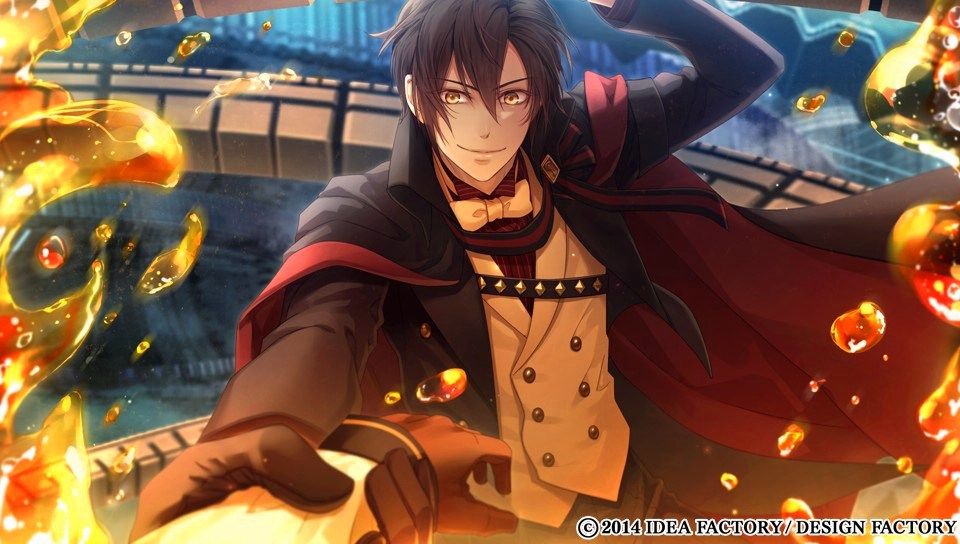 I’m a huge Code: Realize fan, so it didn’t bother me too much when I found out I had to play four other routes before I could unlock Lupin’s. I loved spending time in Cardia’s world, seeing the story unfold from various different perspectives. In each one, we get to see a glimpse of Lupin, whose dedication to Cardia’s safety never seems to waver. It’s this constant chemistry with Cardia, no matter what the route, that makes his tale so satisfying.

Lupin’s route is a nice cherry on top to Code: Realize’s story, not only for the romance but also because of the true ending, which ties up a lot of loose ends left in other routes. If you haven’t played Code: Realize yet, I certainly recommend it! 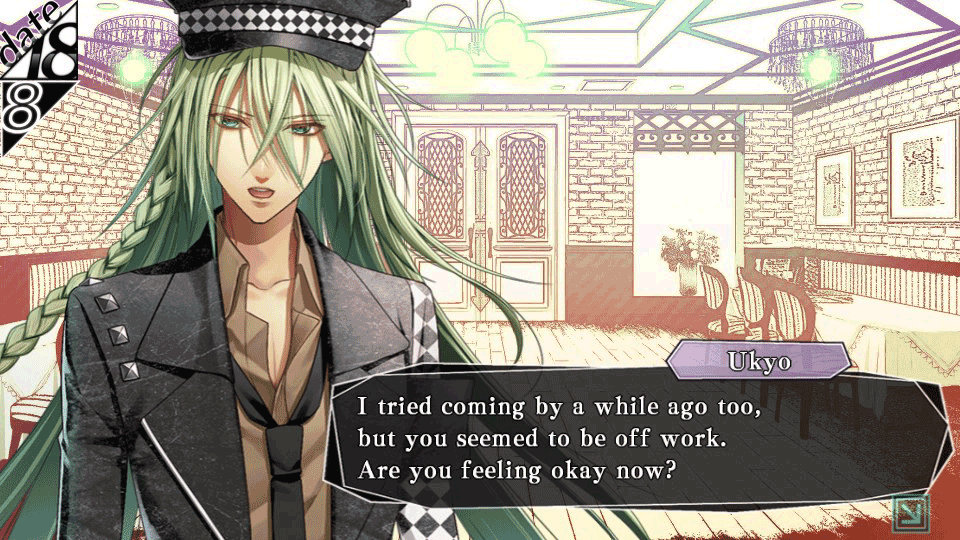 In order to unlock this mysterious green-haired man’s route in Amnesia: Memories, you’ll need to complete all four routes with good endings. This is definitely where I had my walkthroughs out! Ukyo is an interesting character with a dual personality, someone both very sweet and very sinister. My description won’t do him justice, so I recommend you play the game (or even watch the anime) yourself to see how his story unfolds. What I will say is that you’re in for a ride when it comes to Ukyo’s romance. Not only do you have to work hard to lock in the route,  but you also have to try and stay alive, as his route has several bad endings. 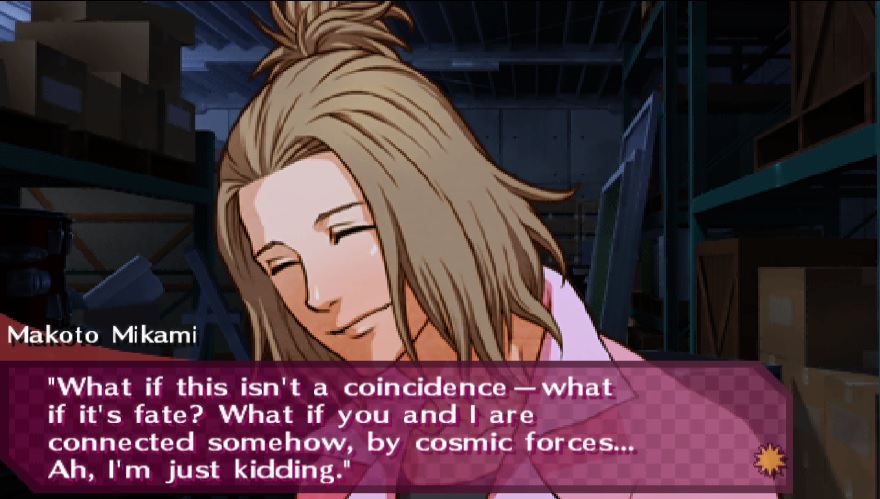 Remember my article about games worth replaying in 2022? I talked about Sweet Fuse, a PSP game with a unique storyline and tons of action-packed (and heart-thumping!) moments. Speaking too much about Makoto’s route veers dangerously into spoiler territory, so I’ll keep it simple. After completing at least one route in Sweet Fuse, you’ll unlock this secret route. Makoto is not even present as one of the main cast you can romance, so unlocking him was a complete and total surprise for me! His route explains a lot about the situation which the characters find themselves in, and for that reason alone I think it’s worth trying to romance him. Of course, he’s got some sweet moments as well, so if you can get your hands on a copy of the game, definitely check his route out.

There are actually quite a few games with a similar mechanic of unlocking routes after completing others. Some more notable games are Olympia Soirée, Piofiore: Fated Memories, Collar x Malice, and OZMAFIA!!. Does this mean you should skip out? Certainly not, because you may be surprised with what (or who) you unlock!