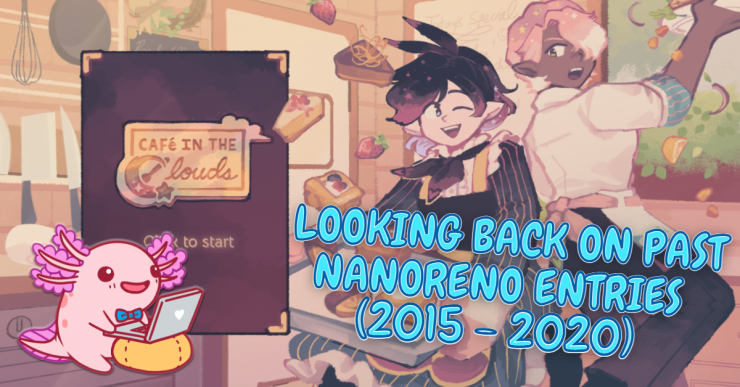 Let’s take a look at some of the amazing games that have been released in the NaNoRenO game jam over the last few years.

With this year’s NaNoRenO coming to a close with a multitude of amazing games being released, I think it’s time to take a look back on some of the game jam’s history and see what gems have been produced in the month of March over the last few years!

For those of you who are unfamiliar with NaNoRenO, it’s a game jam modeled after NaNoWriMo in which creators have to create a playable visual novel (or demo) in a single month. The rules are pretty standard as far as jam games come. There isn’t a particular theme; you only have to create any assets directly used in the production of the VN after the jam start date (March 1st).

NaNoRenO is growing in popularity amongst indie English visual novel fans, and with each year that passes, many exciting gems are released! Let’s take a look at some of them. 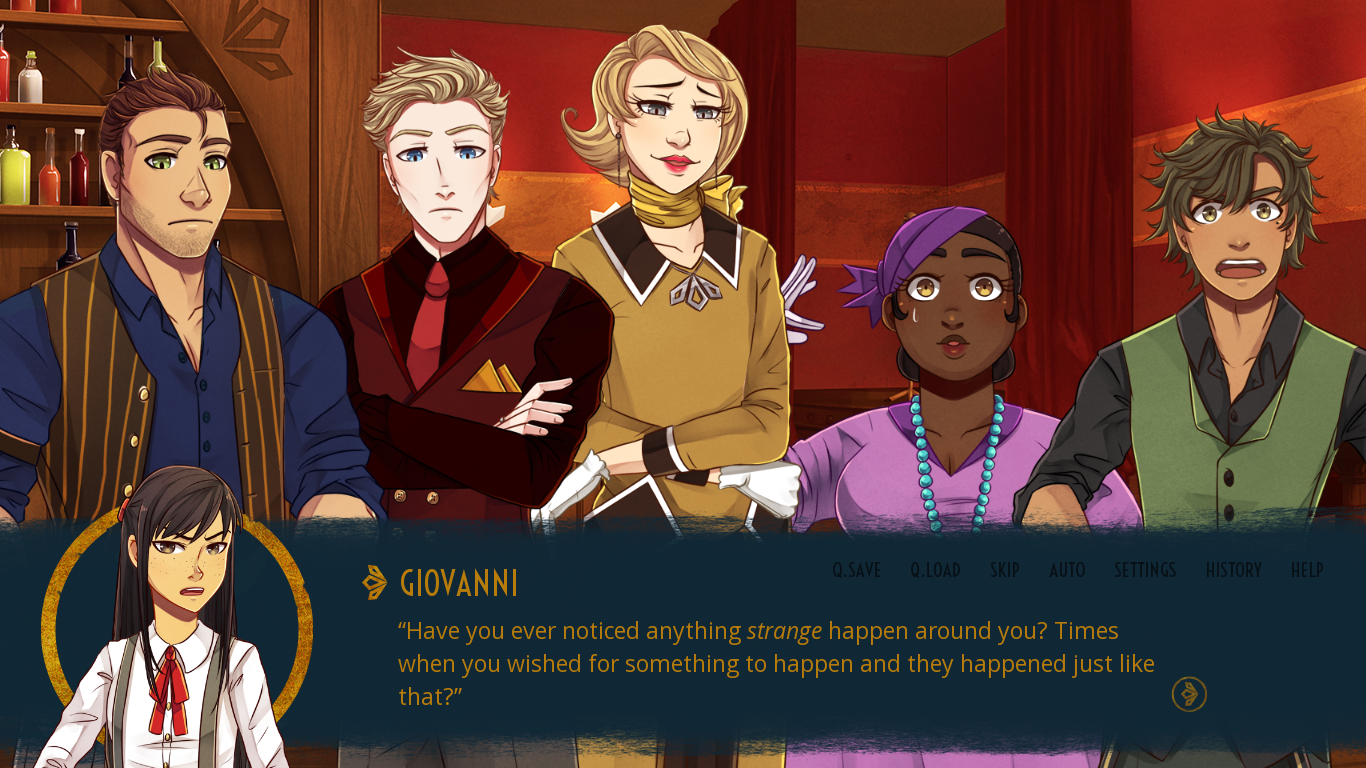 Released by Asphodel Quartet during NaNoRenO 2015, The Blind Griffin received a lot of praise from players. It’s an otome game featuring three love interests, ten endings, and an original soundtrack. It seems like an ambitious undertaking in only a single month, but with over 800 positive ratings on itch.io, the developers managed to create an immersive story about magic in a 1920s speakeasy! Get it here. 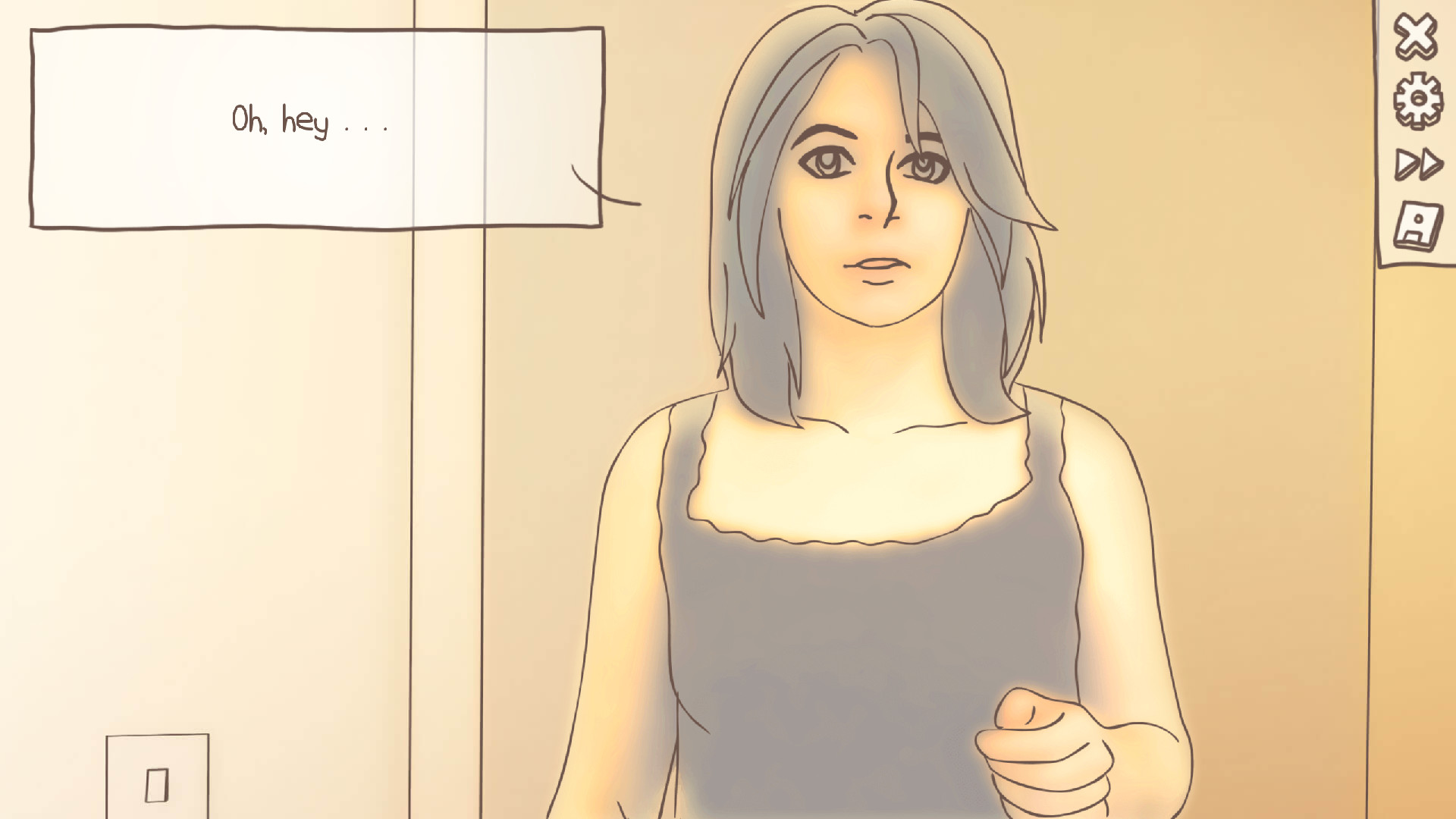 One Night Stand was developed by Kinmoku for NaNoRenO 2016. Play as a man who wakes up in a stranger’s bed after a wild night of drinking and passion. You’ll need to investigate the room and find clues (sometimes in unconventional ways) to piece together the mystery of what happened the night before. There are twelve different endings and, as the game page boasts, “an interactive story where your choices matter.” One Night Stand can be downloaded on itch.io, Steam, and consoles. 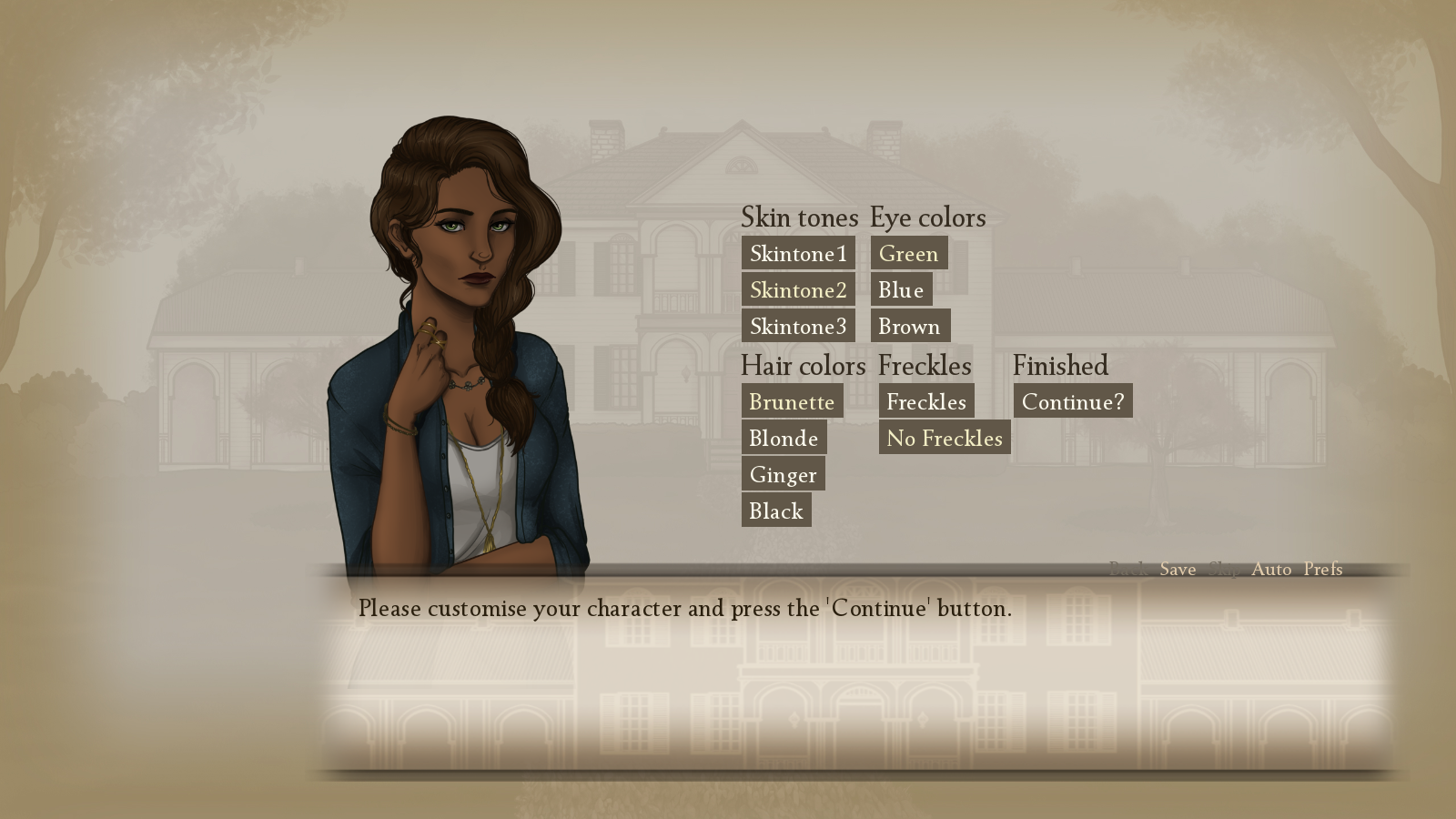 The Crossroads, developed by Seraphinite for NaNoRenO 2017, is an otome game with two diverse routes. The Crossroads has an impressive 41,000 words of content squeezed in only a month. It also contains character customization options that are reflected in CGs, and choices that allow players to choose their personality. The Crossroads is a fun little read that you can get for free here. 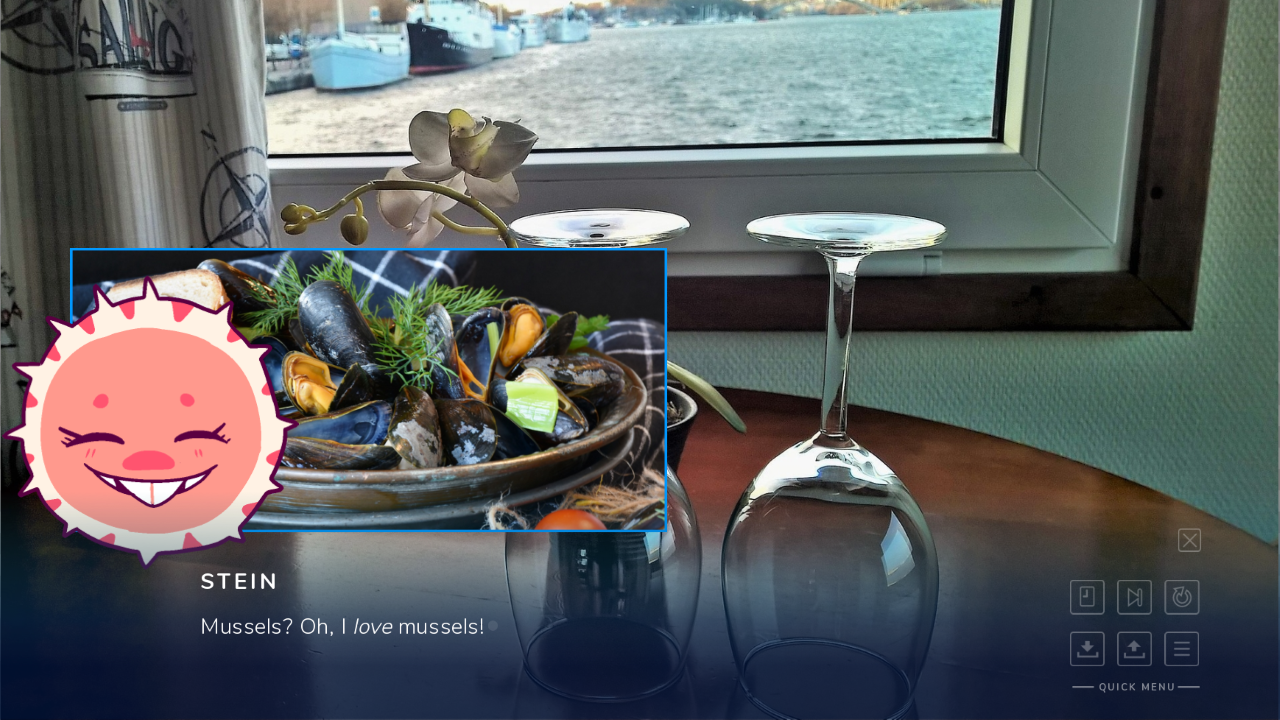 Whale’s Waldo, a visual novel released by a group called Marine Dateologists for NaNoRenO 2018, is one of the more eclectic games on this list. After losing touch with your adventurous friend Waldo, you decide to travel across the world in search of him. Who (or what) you’ll meet along the way is half the fun! The game features 30,000 words, nine endings, eighteen achievements, and five aquatic guys to choose from. You can download the game here. 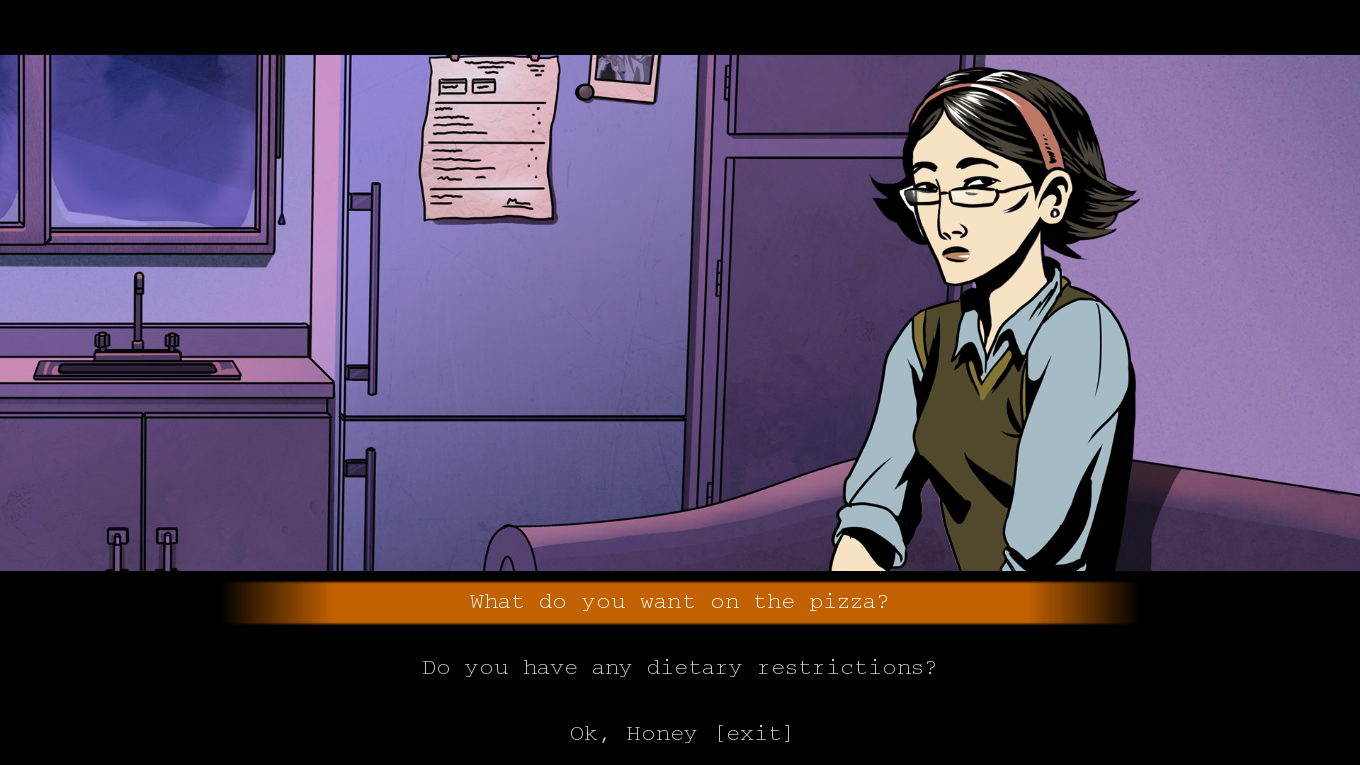 We reviewed Order a Pizza, a 2019 NaNoRenO entry developed by Rocket Adrift Games. You play the part of a divorced dad whose ultimate goal is to order the perfect pizza that will have his daughter and new girlfriend getting along. Strap on your seatbelt and get ready for this wild ride, because Order a Pizza offers an experience. The more you play, the more that unlocks. The day changes and shifts around you from the choices you make, leaving the player in a highly engaging game. And all of it was created in only a month. Get the game here. 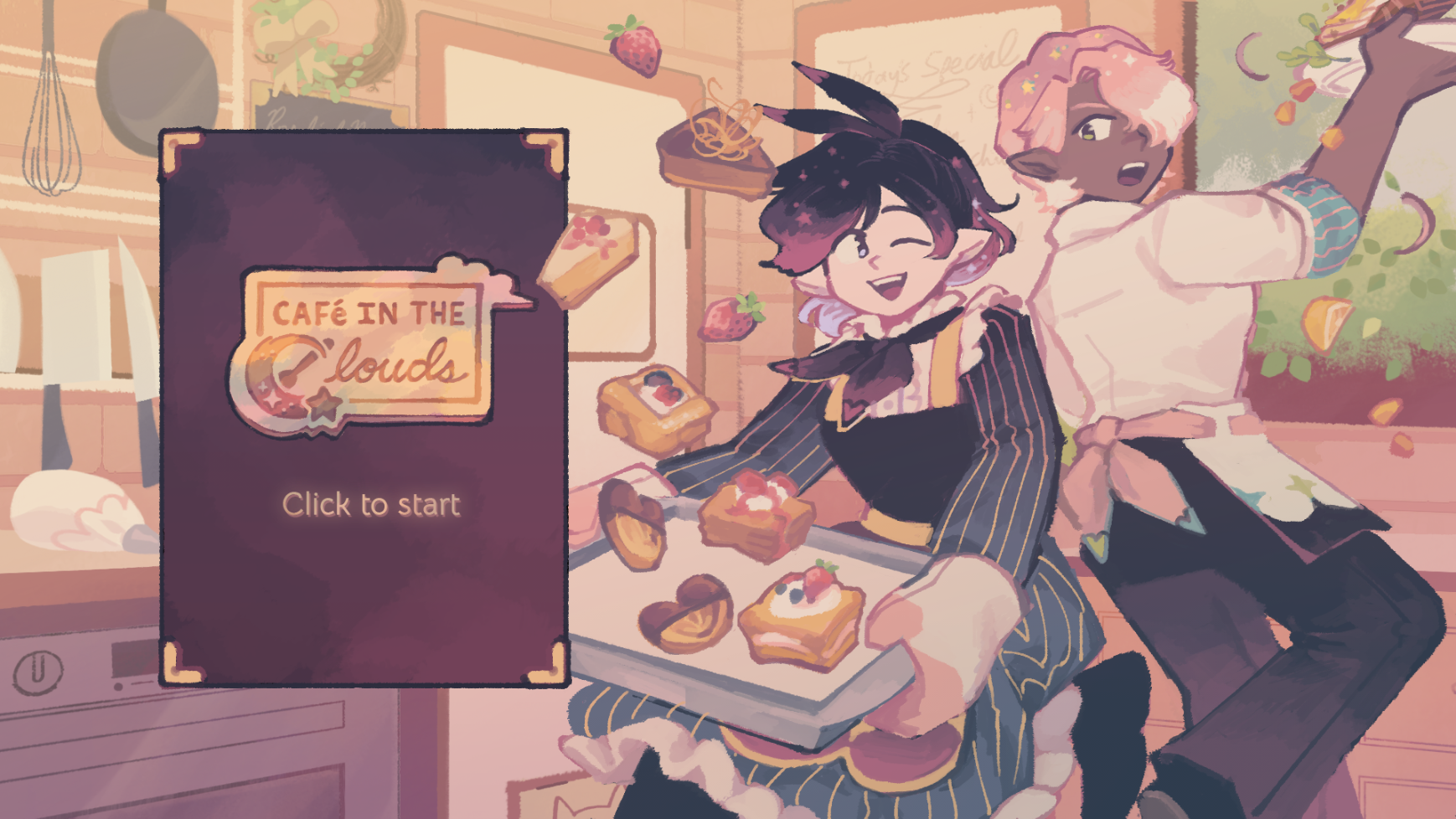 Café in the Clouds by Café Nemo for the 2020 NaNoRenO game jam, is another entry that we have reviewed. In this whimsical and endearing game, you’ll be tasked with solving puzzles (and going on a date). Cook delicious food, venture into a dream world, and spend time with a cute yuri couple! Café in the Clouds features point-and-click elements, a bonus ending, and original art. You can get the game for free here.

What are some of your favorite NaNoRenO games that have been released over the years? Let us know in the comments below!