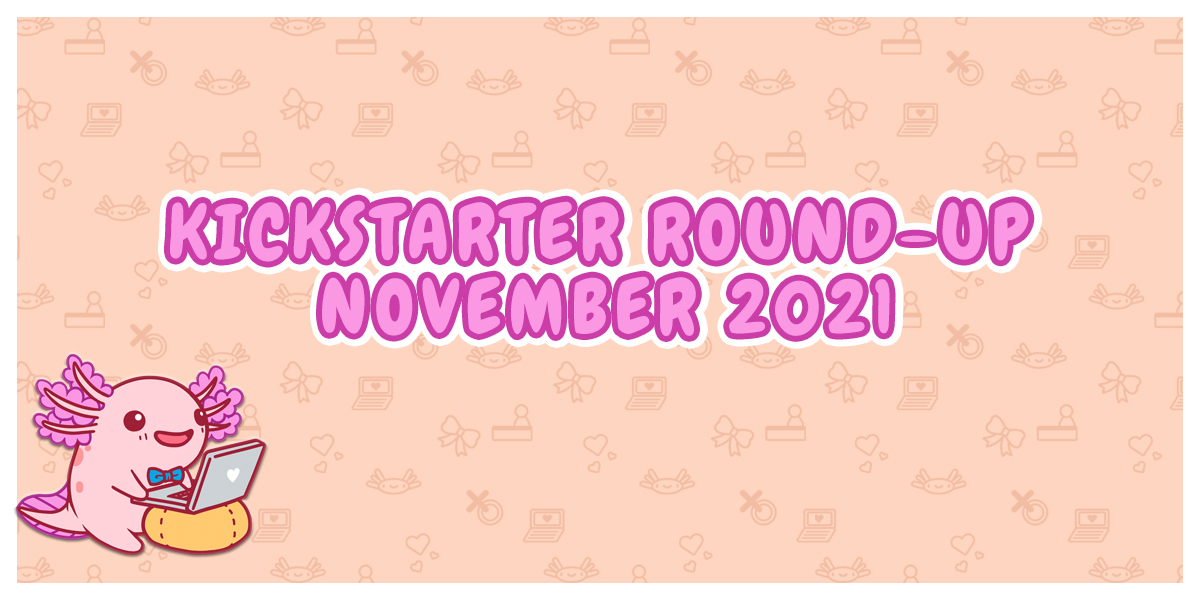 Check out these five visual novel Kickstarter campaigns for November 2021!

Kickstarter is a great place for developers to receive crowdfunding for their visual novels. Check out these five Kickstarter campaigns from November!

In this visual novel, you play as Ms. Escargot, a snail who doesn’t quite fit in with her fellow shellfolk. Desperately craving a life outside of Shelltown, she decides to apply for a human college. Until she can make her escape, she is stuck in her hometown riddled with mysteries and romanceable snails.

Update: This Kickstarter campaign has been cancelled as of November 21st, but the studio announced that they will still proceed with development. You can still check out their demo below.

Royal Order is an LGBT+ stat-raising game with elements of fantasy and romance. You play as Aarya de Chabenet, an elemental mage navigating a world where pirates and political tensions run rampant. Host social events, execute war campaigns, and improve your skills in this historical visual novel.

Aureve is an android with human-like awareness. Upon the passing of her master, her family sells her to a mysterious buyer. His unusual house rules and the secrets revolving around him leave Aureve more than a little curious about her new employer. This otome game allows the player to choose between two unique love interests: an android or a cyborg.

This visual novel is the sequel to Crime Opera: The Butterfly Effect. This mafia story unfolds the story behind the young members of the Gallos family. The developers allow the player to choose between a kinetic or a choice-based play style.

The Inn Between by Cats on a Lilypad Studios

The Inn Between is a BL visual novel following the protagonist, Myka, a barista who has trouble remembering his past. This game combines both modern and fantasy elements as well as three love interests to choose from. Visit a mysterious inn and unfold the mystery behind Myka’s lost memories in this upcoming visual novel.

This project has been fully funded on Kickstarter! If you haven’t already, you can read our demo review of The Inn Between here.