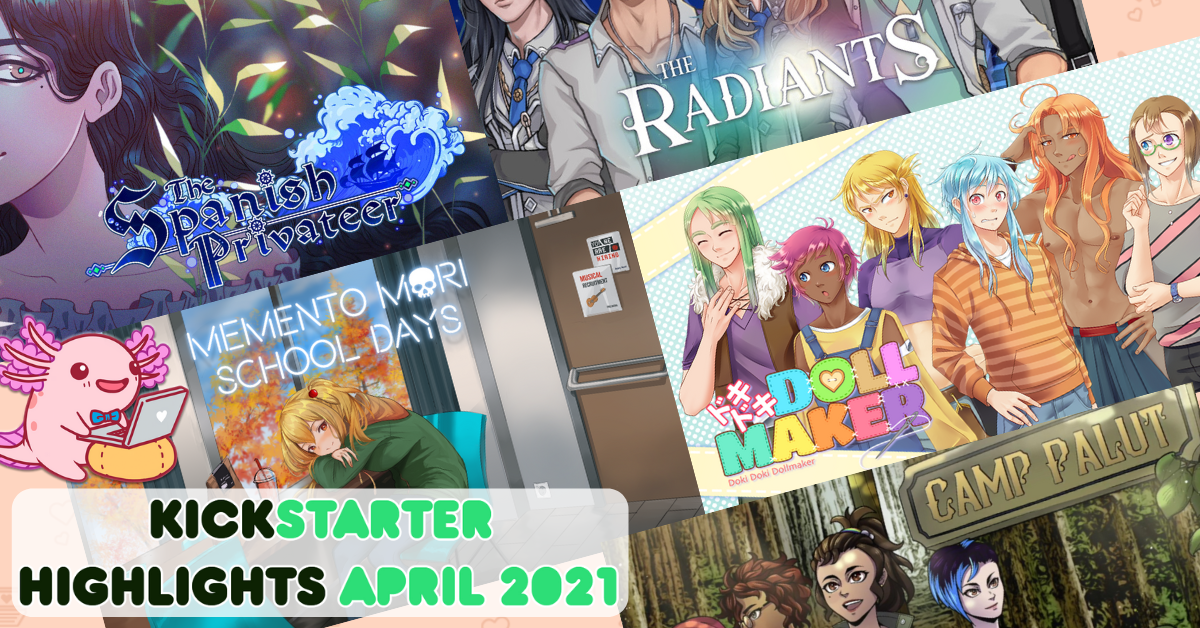 Check out these five promising games that were recently funded on Kickstarter!

In the last few months, there have been quite a few crowdfunding campaigns for visual novels. Here’s a list of five of these games that have had their Kickstarter campaigns fully funded. We can’t wait to play the full versions!

The Radiants by Rose Arcana Games

Emmalyn Ash stumbles upon a corpse during a walk one night and discovers that there is a magical existence lurking right under her nose. She is ushered into a magical dimension as the new oracle, a job she isn’t quite prepared for. In order to adjust to her new position, Emmalyn has to attend an arcane academy where she will eventually meet a cast of unique and powerful mages. 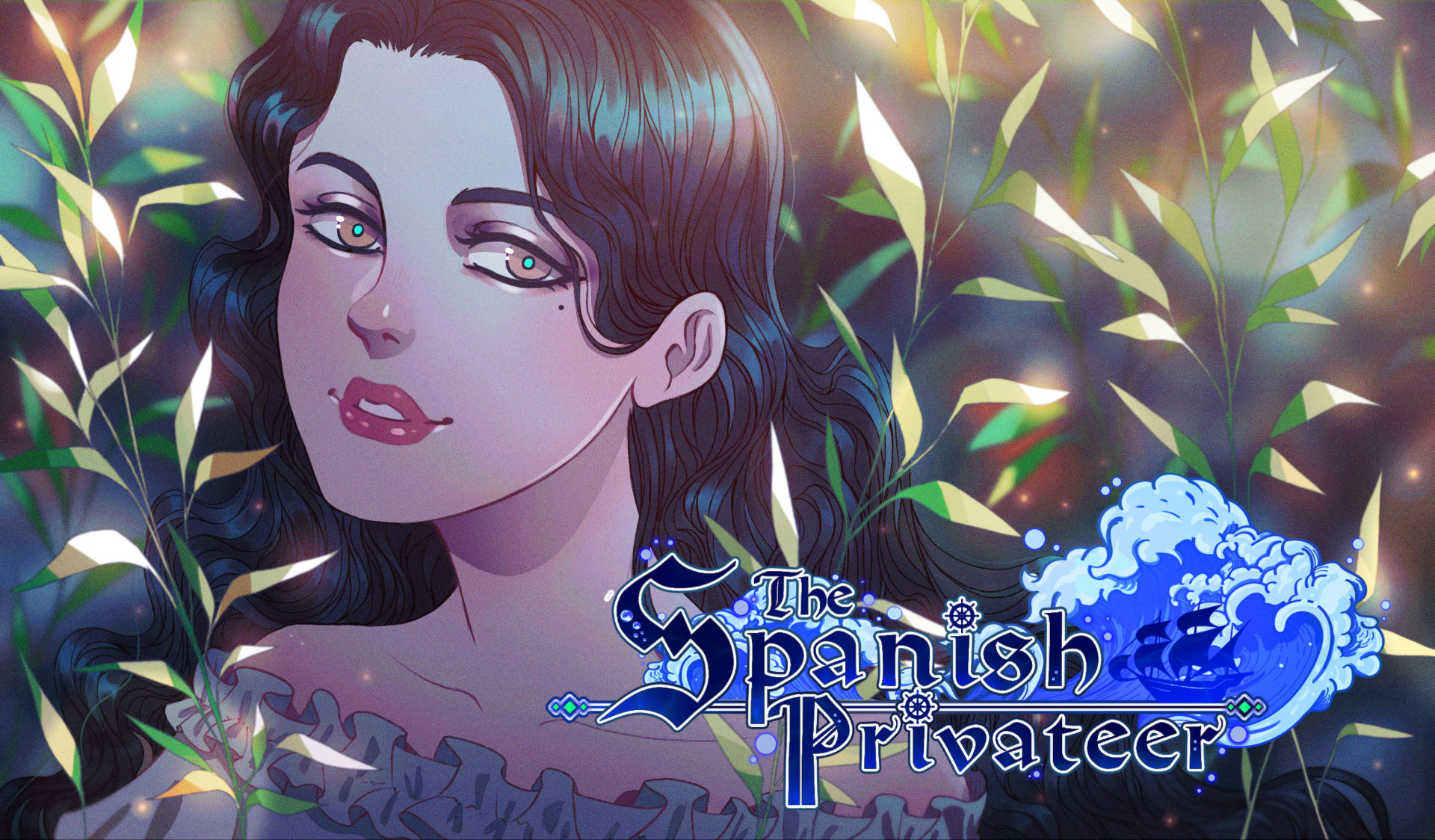 The Spanish Privateer by SinSisters

Isabel Carlota de Castilla is a woman on the run from an arranged marriage. She finds herself asking Captain Rico, a Spanish privateer, for passage on his ship, La Aguja. However, Carlota recently turned 18 and doesn’t have any money to pay for a ticket, so instead she becomes a crewmate. Befriend and even romance three of her new shipmates—the captain, the first mate, or a lutist. 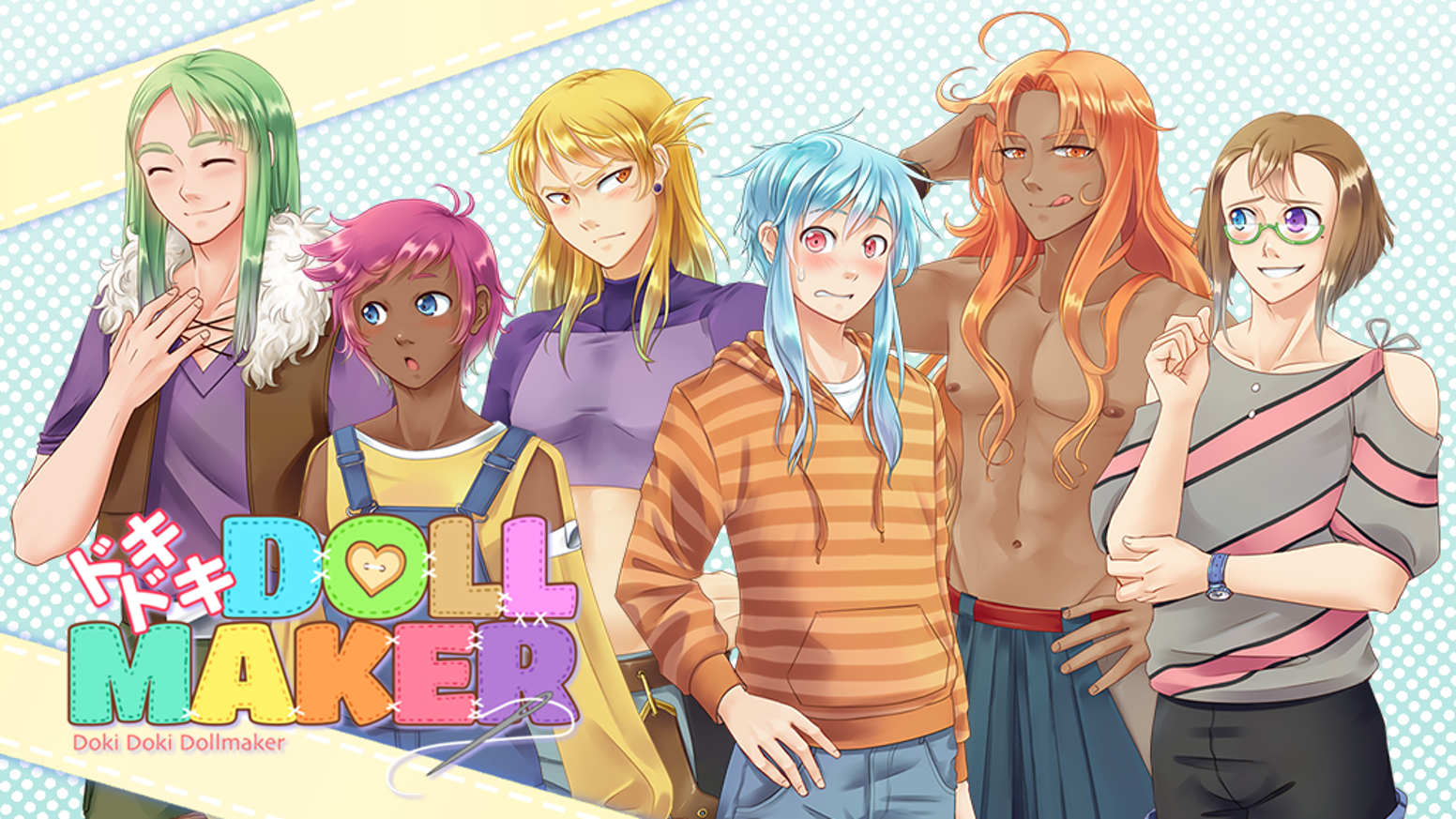 After Lyle’s parents pass away, he must move to a new town with his older brother. To adjust to his new lifestyle and cope with his grief, he creates five dolls with a sewing kit that he found in the attic of his old home. One day after coming home from school, he finds his creations alive and in human form. With each doll having their own unique design and personality, Lyle is sure to have an adventure with his newfound companions.

Want to know more? Check out our review of the game here, and our interview with the developer here. 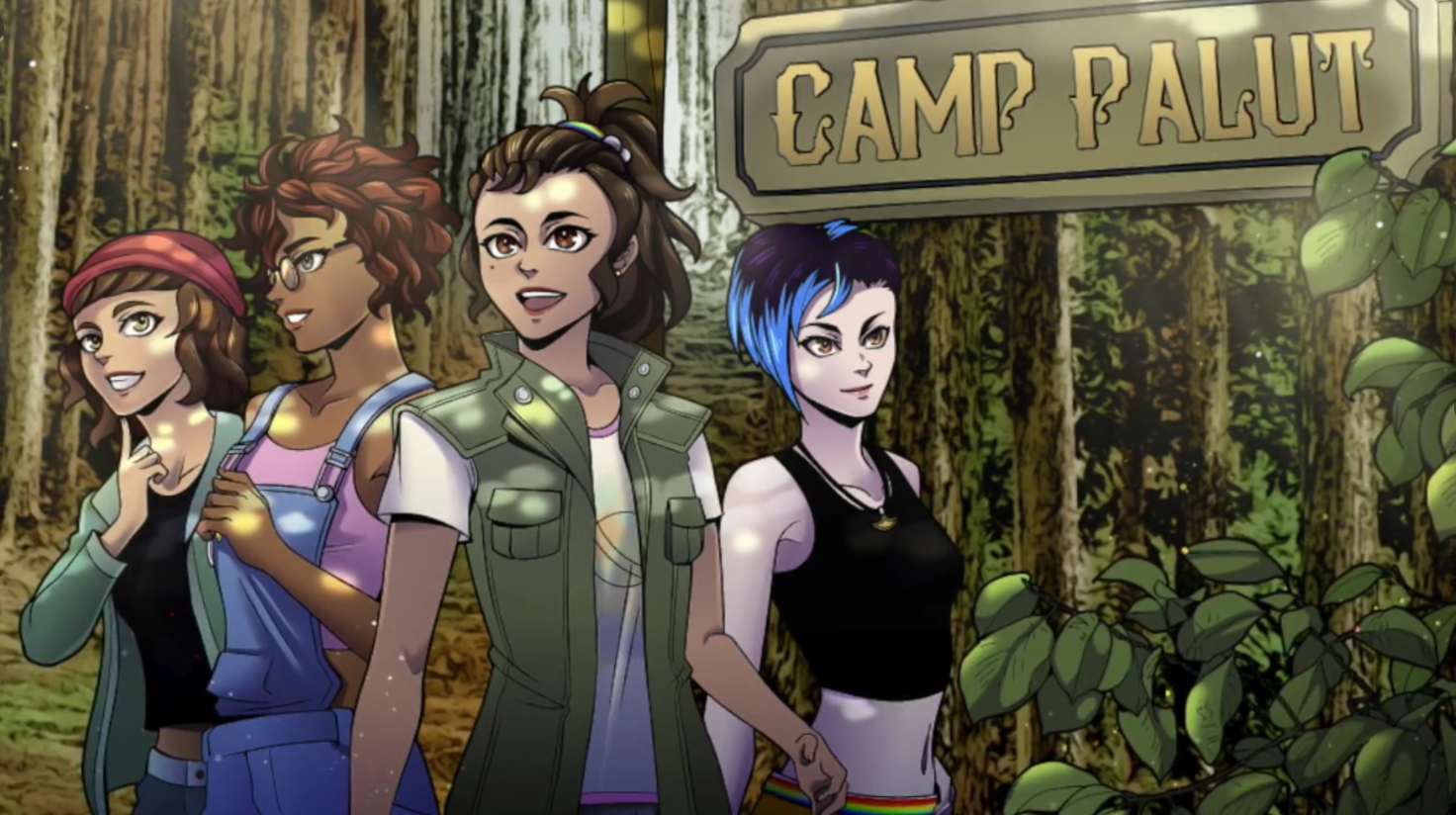 In this visual novel you take the role of Jess, a city girl who is attending an all-girls summer camp for the very first time. While there, she meets a cast of compelling characters—each with their own reason for attending the infamous Camp Palut. Spend time with your campmates, participate in different activities, and solve some mysterious supernatural secrets surrounding the camp. 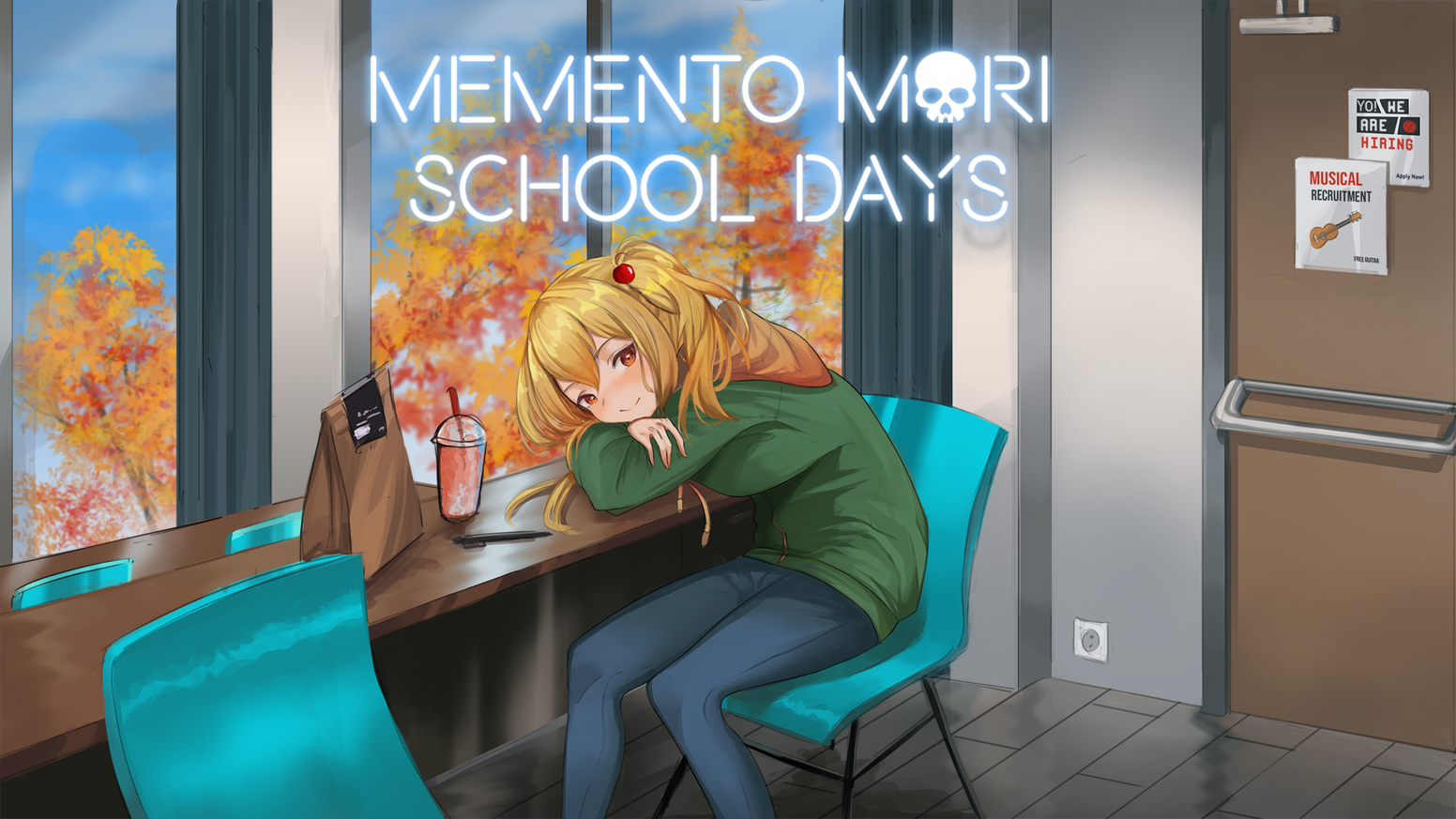 You play as Rami, a man who is given a second chance after his own death. Travel back in time twenty years when Rami is a 19-year-old college student. Help him solve the mystery of his death, all the while unfolding secrets of the relationships of his past.

Even though these campaigns are over, you can still play the demos and support the devs as they work to release these promising games!