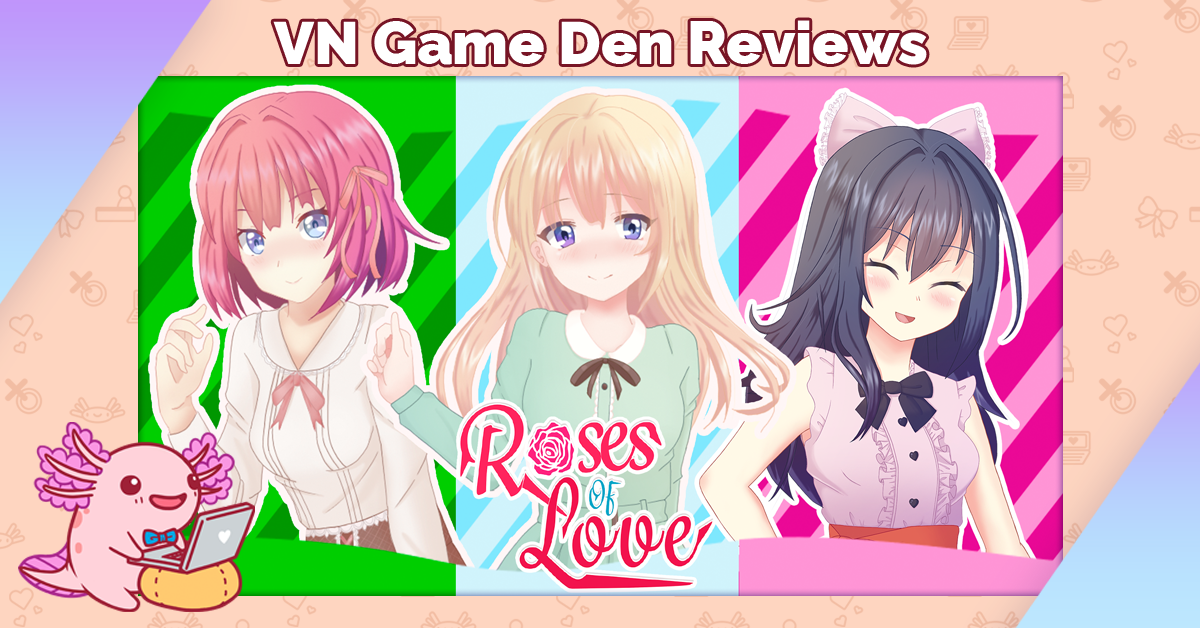 Take the role of Akane as she attends classes, make friends, and falls in love in this slice of life yuri visual novel in development by KagariSoft!

Roses of Love is a yuri visual novel in development by KagariSoft. Take the role of Akane as she navigates her new life as a student at the Aoi Ladies Academy. Attend classes, make friends, and fall in love.

A review was requested for this demo through the VN Game Den review request form. 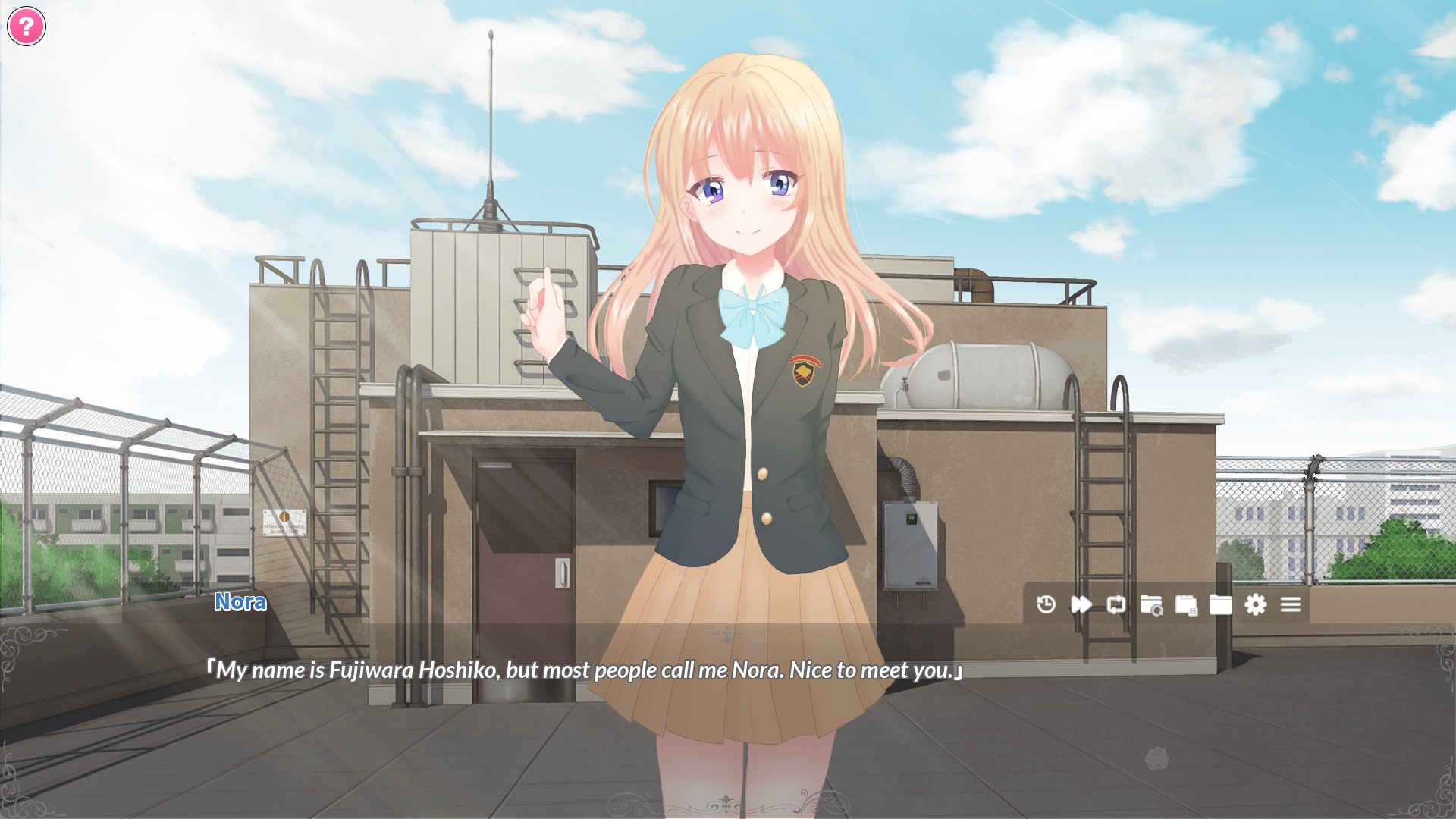 It is important to note that the demo of Roses of Love contains translation errors and some placeholder graphics. These did not ruin my overall enjoyment of the game, however.

Akane is a somewhat shy and nervous girl, though this seems to change as she grows more comfortable with her new friend, Nora. Eventually she meets two other girls, also possible love interests.

As the story progresses, an event is proposed: the “Dance of the Roses,” which celebrates an Aoi Ladies Academy tradition. If a student is interested romantically in another student, they’re able to place a colored rose on their desk. This event takes place at the end of the school year and is used as the avenue for which relationship building in the game occurs. 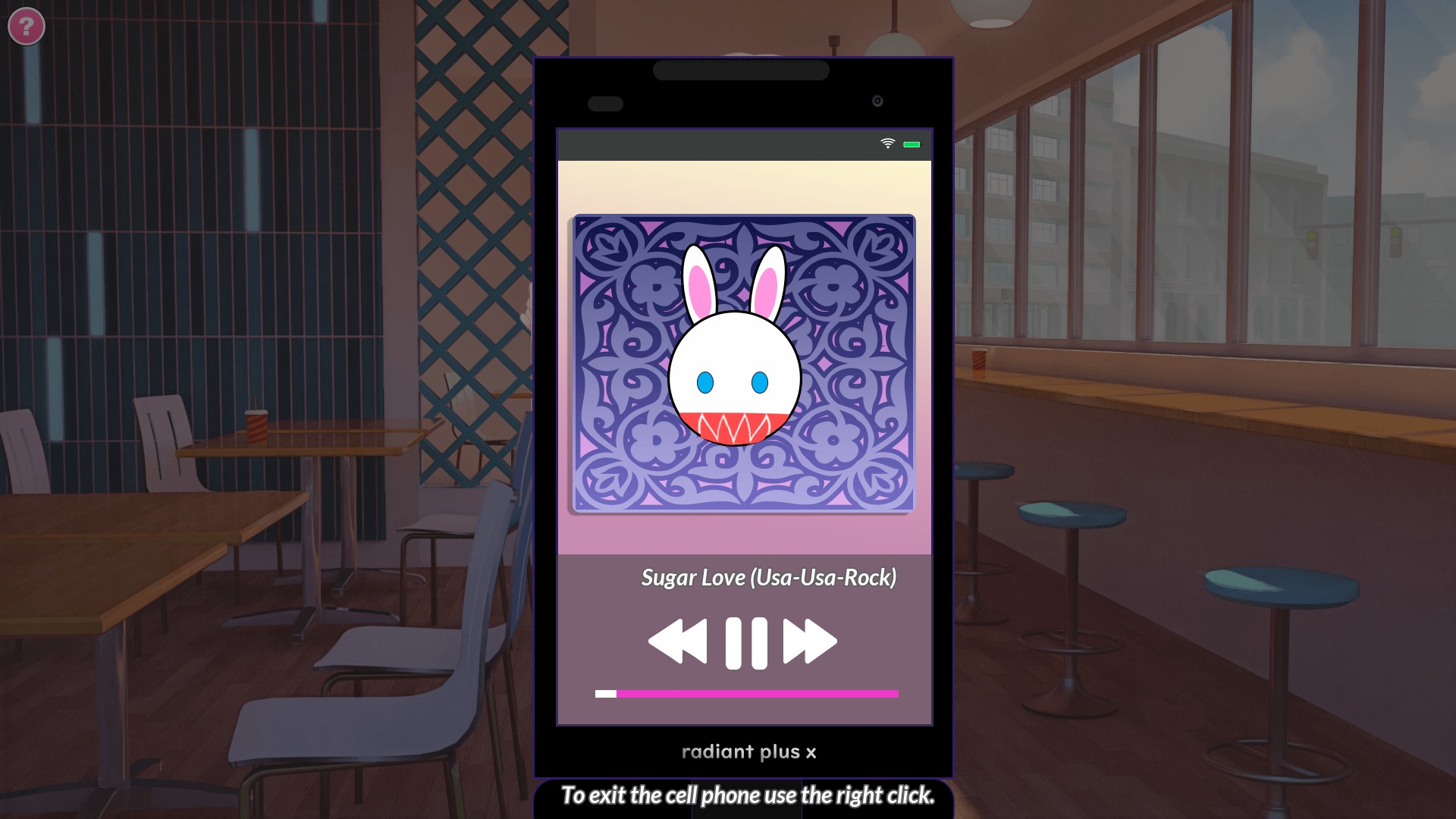 Roses of Love is your average high school romance story, and it doesn’t pretend to be anything different. You follow Akane as she makes new friends and attends her classes in the city. The progression of events happens rather quickly. With a one-month time skip, we find out that Akane has met two new friends, but we don’t see either of them on screen for this. Their meeting happens off screen, which is a little strange considering they are some of Akane’s love interests for the game.

The game could afford to slow down the narrative a bit, focusing on Akane’s character development and the new setting she finds herself in. I feel as if there is so much more about the protagonist and love interests that we can learn.

The game’s music is happy and upbeat. It lends itself nicely to the ever-present symbolism of the rose as a token of love. This is a lighthearted tale about navigating your teen years and discovering what it means to love someone. At the end of the day, its supposed to be a fun feeling, and Roses of Love portrays this very nicely. 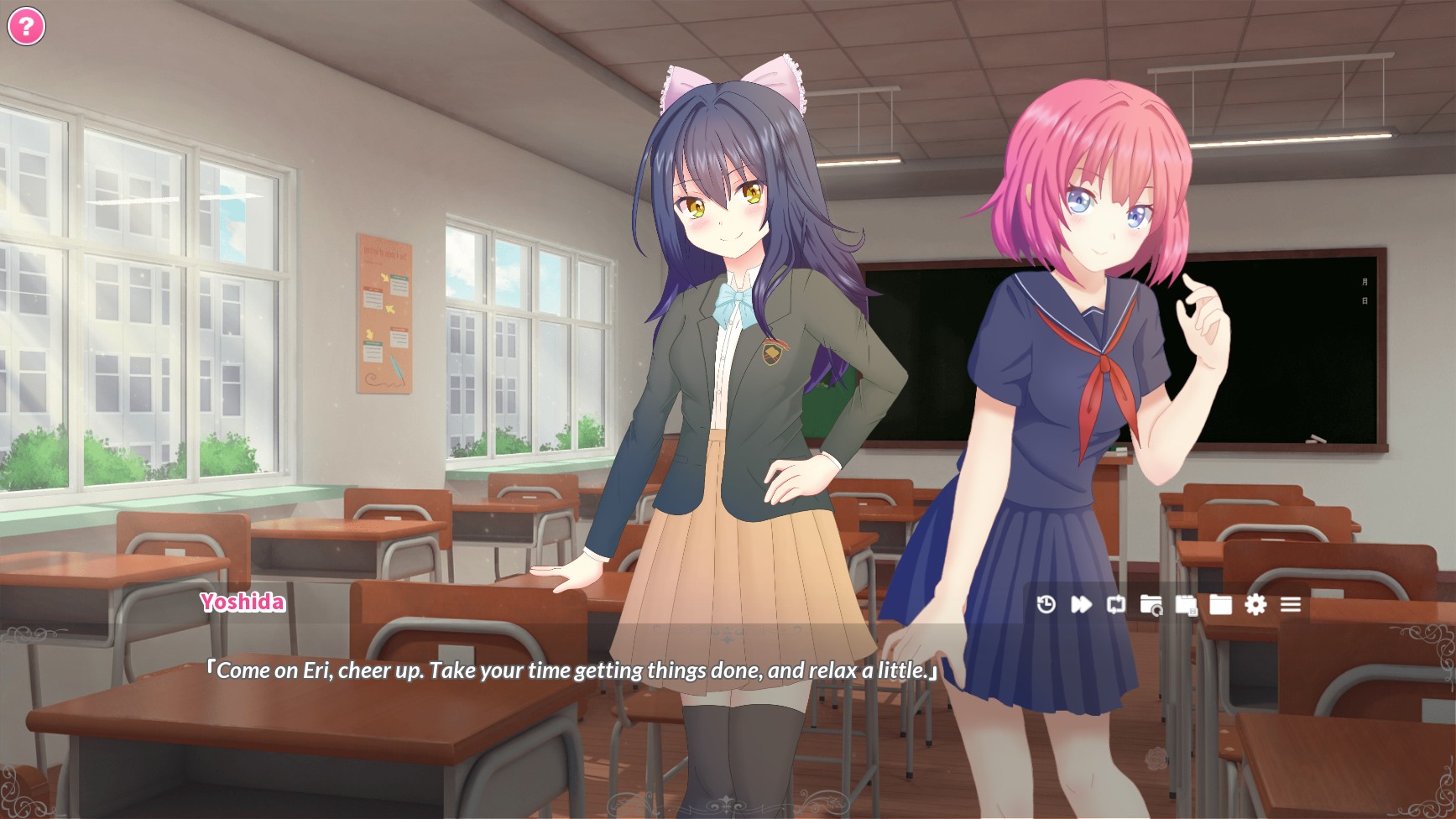 I’m also very impressed with the subtle animations the game has. When Akane moves around the room, backgrounds will zoom in. There’s also a stinger transition when you open the menu. The game’s UI is done quite nicely. The save menu presents the files as “memories,” which gives the game a very nostalgic (yet refreshing) feel.

What I loved the most, however, was the game’s phone system. During an earlier scene, Nora gives Akane a phone loaded with music that you’re able to scroll through and listen to the tracks. It’s a nice taste of what could happen in the full version of the game. I’m really looking forward to features utilizing the phone more!

If you’re a fan of slice-of-life yuri games, this is definitely for you. While the game comes off as cliche in some parts, it still tells a fun lighthearted tale and the beautiful character art more than makes up for it!

You can download Roses of Love for free on itch.io