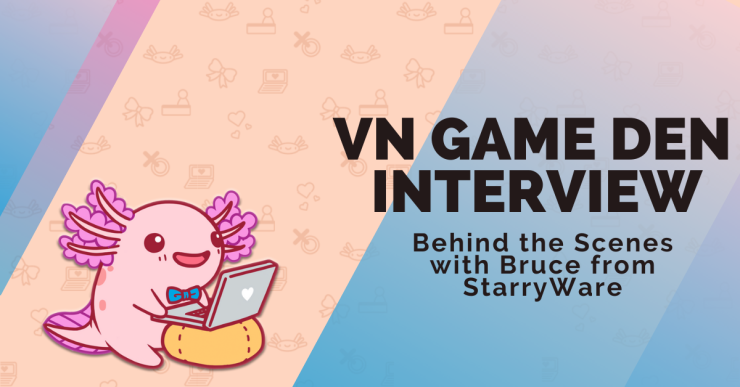 Behind the Scenes with Bruce Vernon

We got to sit down with Bruce Vernon of StarryWare and talk about his inspiration in moving from animation to visual novels, what inspired his first game’s art style, and more!

Aside from being a professional animator, Bruce Vernon is the owner and head developer of StarryWare. He’s recently released ARTISAN, a visual novel that follows a man named Link through his journey fighting in a battle royale style game using creatures called Artisans.

We got to sit down with Bruce and talk about his inspiration in moving from animation to visual novels, what inspired his first game’s art style, and what things we could possibly expect to see in the future. 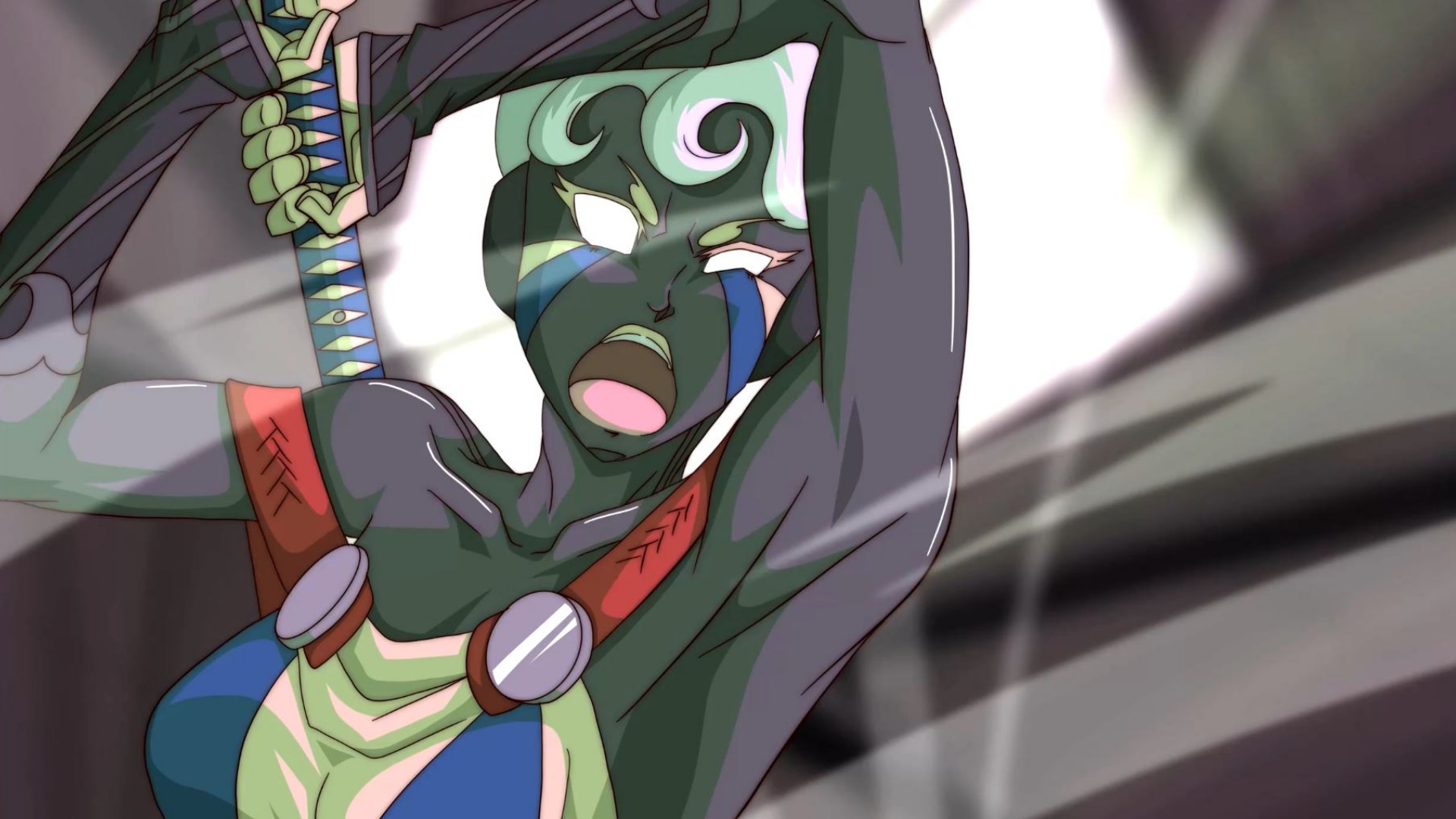 Can you tell our readers a little bit about who you are and how you found yourself making visual novels?

I’m an animator from South Carolina and I studied at Savannah College of Art and Design in Savannah, Georgia. For a while I’ve been looking for a way to tell my stories but in a medium where I could use my animation skills and Visual Novels seemed like the perfect fit.

You’re a professional animator, so why choose visual novels instead of something like a cartoon or a webshow?

Oh I tried! The problem was I wasn’t able to make episodes fast enough for YouTube which, at the time, valued number of videos over anything else so I never made any money doing that. Also, comedic shorts work the best on YouTube and that wasn’t the kind of animation I wanted to make.

Has your experience as an animator helped in the creation of your visual novel? If so, how?

It helped a lot. Aside from being able to add animated cutscenes, you learn a lot about staging (knowing where a character is supposed to be standing), pacing events so that things don’t feel rushed and drag on too long and even how to write a story. I also took some sequential arts classes back when I wanted to make comics. That helped a lot too. 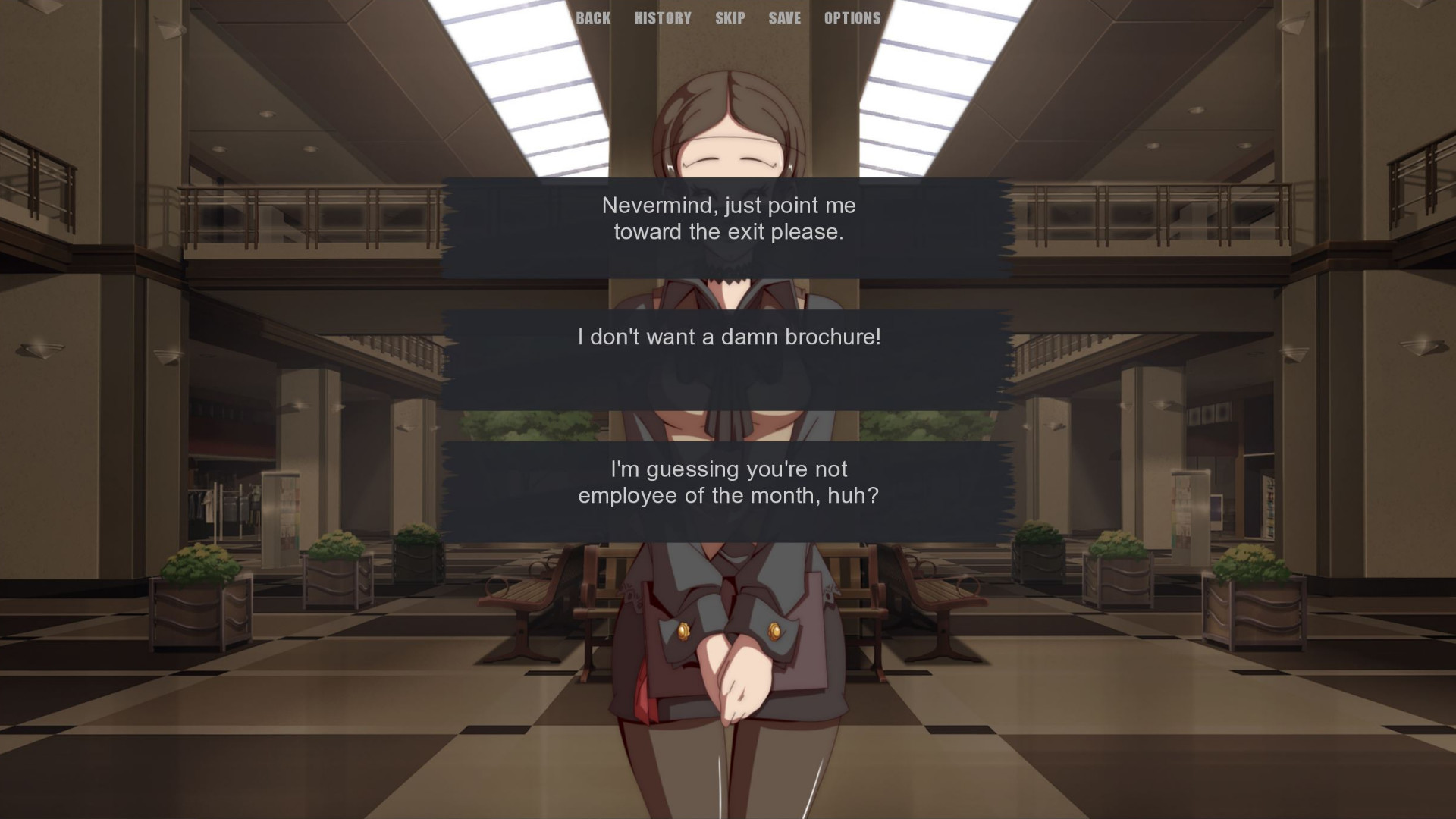 You’ve recently released a game called ARTISAN. Can you tell our readers a little bit about the game’s premise and what inspired it?

Artisan is about a guy who finds himself trapped in an otherworldly museum where he is forced to fight in a battle royal using strange ghost-like entities called Artisans. He has to kill seven other Artisan users or he will never be able to go home. I’m a big fan of Persona 5 and Silent Hill and I thought it would be fun to combine those two vibes into something like an action-packed anime adventure that’s kind of dark and the characters get to summon spirits that fight for them. To me, that’s always a good time!

Now that the game is released, is there anything you would have done differently?

I would have gotten help to make the game. If I had a crew to help me, I would have finished things in far less time.

On the other hand, what went well in the production of ARTISAN that you can share with us?

I think the story was the smoothest part of it all. It was my first time writing a story from beginning to end and I was surprised how well it came out. A few edits here and there and it was ready to go.

The art style in ARTISAN is reminiscent of a graphic novel. What inspired this design choice?

I’ve been an anime fan my whole life so my style is very reminiscent of that. I can do other styles but this is what feels the most natural to me. 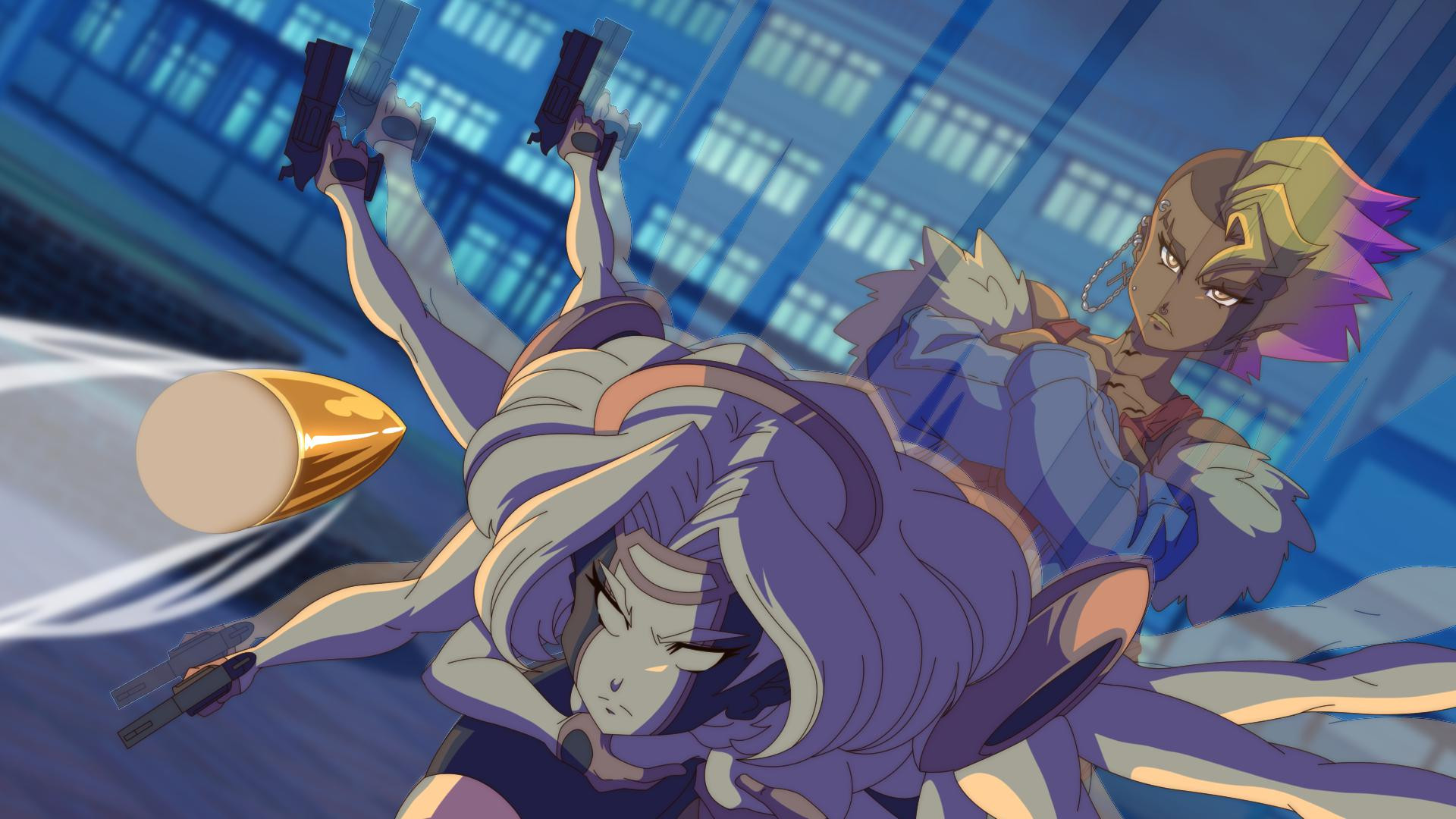 Are there any particular influences you can attribute some of your creative ideas to?

I remember how much I loved Phoenix Wright the first time I played those games and now that I think about it, that was probably what planted that Visual Novel seed in me. Then Doki Doki Literature Club came out years later and I knew I had to try to make a VN myself!

Do you have any advice for people who want to start making their own games?

Tell a story that you think is fun. Don’t worry if it doesn’t make sense at first, you can figure that out later. If it was fun for you to make, it will be fun for people to play.

What can VN Game Den readers look forward to next for you and your studio?

I would love to make a remastered version of ARTISAN but I don’t have any new games planned for now. Maybe one day I’ll return to making games but for now, I want to see what other opportunities are out there for me.

You can follow Bruce on Twitter and get ARTISAN on Steam.
ARTISAN behind the scenes Bruce Vernon interview Starryware visual novel